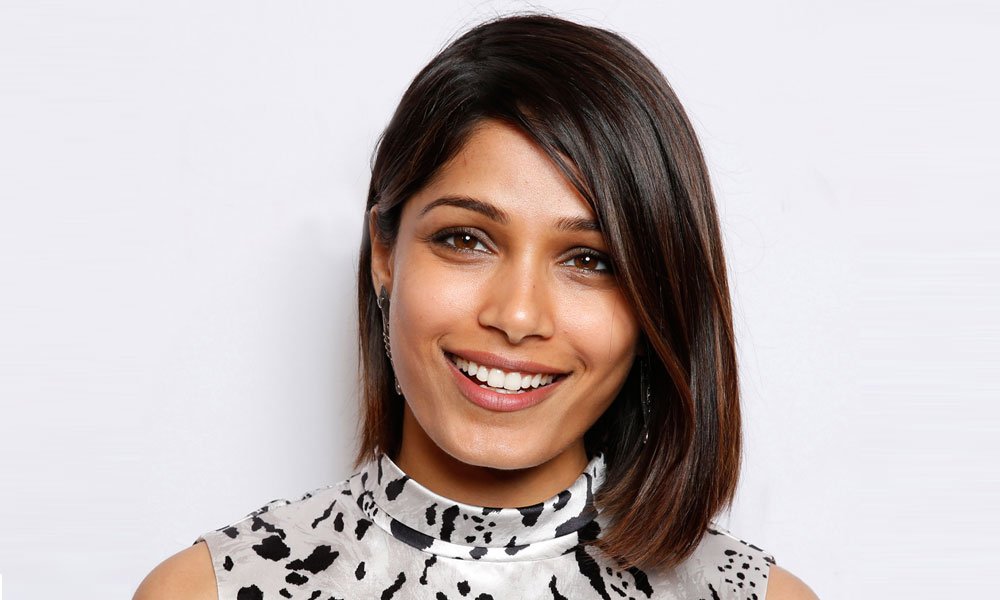 Freida Pinto is a famous Indian actress and model. Her full name is Freida Selena Pinto. She was very ambitious right from childhood and had her desire to act in movies. She comes from a Mangalorean Catholic family in Mumbai, India and has remained lively and in the glare of publicity since 2006.

She was a model before taking up the profession of an actress. She had also acted in dramas in colleges and worked as a television anchor before. Freida modelled for four years and joined acting classes in Mumbai where she was taught acting skills by theatre director Barry John. Pinto climbed to recognition after playing the role of Latika in the 2008 movie, Slumdog Millionaire.

Freida fell into a relationship with Dev Patel, his co-star in Slumdog Millionaire in 2009. She lives with him at present and is also an important component of the Agassi Foundation, an organization initiated by tennis stars Andre Agassi and Steffi Graff to supply schooling and teaching amenities to underprivileged children.

Her father, Frederick is the senior branch supervisor at the Bank of Baroda and her mother, Sylvia is the head of a high school in Goregaon in Mumbai. She has a sister, called Sharon, who is older than her and is the Associate Producer of a media channel, NDTV.

While in school, she used to sing songs and involved herself in sports too. She graduated in arts with honors in English from St Xavier’s College in Mumbai. Freida is a successful and talented Classical Indian and Salsa dancer and has numerous feature and television commercials to her credit.

She has acted in many other famous movies like Immortals, Trishna, Rise of the Planet of the Apes and Day of the Falcon. Freida is doing many more films and certainly has an even brighter future. 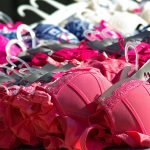 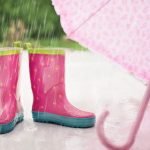