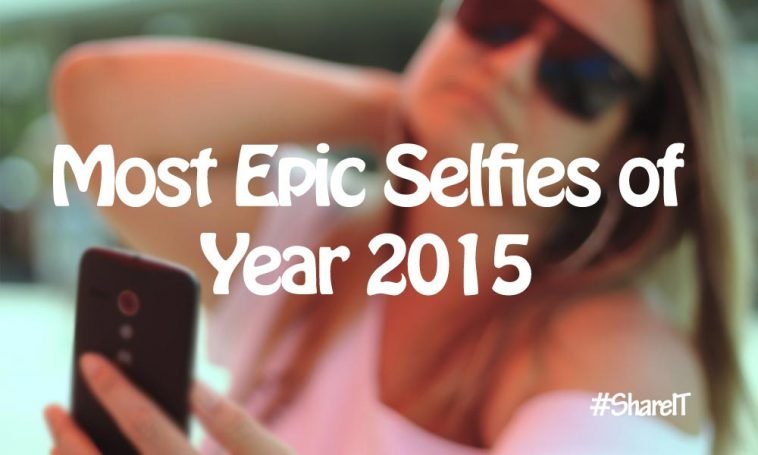 Most Epic Selfies of year 2015

Speaking of the world going crazy over the selfie fever, we live in a world where socializing happens virtually over the web, talking to friends has been reduced to sending written texts, sorry typing I mean, and posting pictures of yourself and friends on a social networking site is enough to prove that you are doing well in your life. Some people have taken fondly to this fad, whereas most of us are addicted to making everything go viral. Here are epic selfies that have left the world abuzz:

This epic selfie left the world wondering what more is left for Na-Mo to achieve! He posted this selfie with Chinese premier Li Keqiang. It was recognized as one of the most power-packed selfies of the year.

Katrina Kaif, the most loved and gorgeous actress of bollywood posted her first selfie on Twitter this year.

Alia Bhatt’s Mother of all Selfies

Indian Super League’s opening ceremony was a star studded affair. Alia Bhatt posted this selfie which has super star Rajini in it, is that why she termed this as Mother of all Selfies? Also in this picture, Sachin Tendulkar, Neeta Ambani, Aishwarya Rai, Alia Bhatt and Arjun Kapoor.

Who Needs a Selfie Stick?

This selfie shows how we easily find alternatives to things- where there is a will there is a way. Who needs a selfie stick anyway! Wow, that rhymes too!

The Kim-Kanye duo is powerful as it is, but to add to the power quotient of the image, Hillary Clinton was seen beaming in this selfie with them, portraying the couple’s support towards her in the upcoming election. It can very well be seen as Kanye’s foray into politics as well!

This selfie was taken when two Canadians rescued an injured bald eagle from a trap when they were out exploring. It has been seen as a picture depicting all things American, well almost! These guys had the guts to click a selfie with the bird before it could fly free, what with the epic expressions of the bird itself.

This selfie claims to the world’s largest un-retouched selfie with about 1000 women in the frame. The picture was posted in March as a part of the Aerie campaign. Though being the largest selfie in the world was not backed up or confirmed, it was said this picture had to be taken also from a helicopter to include all the women out there, so it certainly took as much effort.

This epic selfie of Kim Kardashian flaunting off her pregnant self is a slap on the faces of her haters. Always being the girl who gives an eff about what you think of her body, she is priding herself on looking beautiful as always even when she is heavily pregnant!

This viral stretch mark selfie was another rebuttal to people in general who were telling her that she had a perfect body after four children and hated themselves for doing so. Kimberly Henderson, this 28-year-old mom of four has garnered a lot of followers as she shows her pride in the body she has.

This mid-labor selfie was taken with the consent of all included in the picture but went viral as the man was LOLing away while his wife painfully pushed a baby out to life!

This picture has been taken by British free runner James Kingston which features him climbing up buildings in Bangalore.

Here is a Danish fighter pilot taking a selfie mid-air. 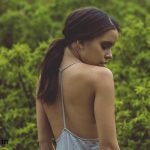