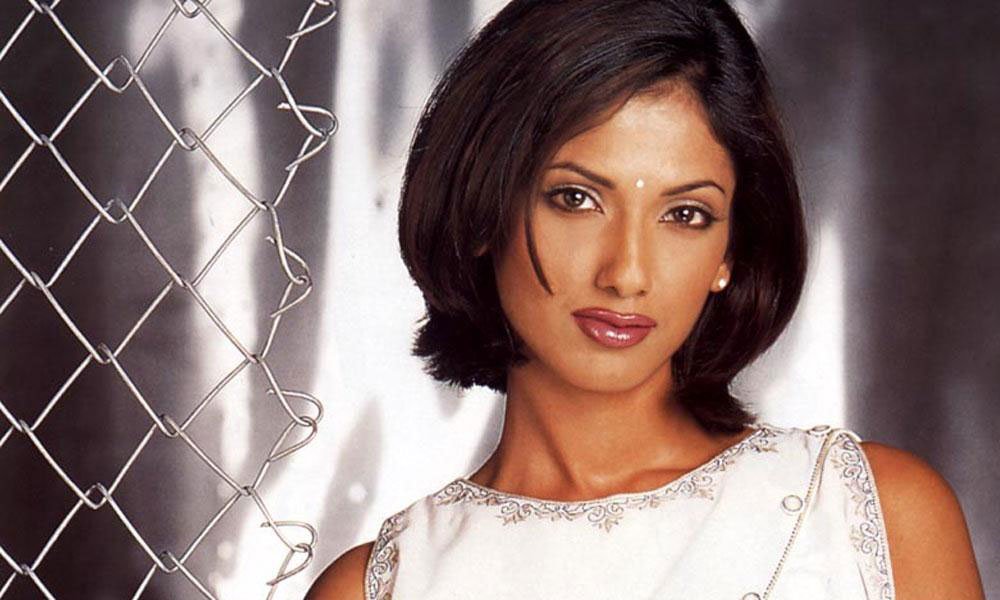 Getting well acquainted with Sheetal Mallar is worthy and a pleasant experience, as she boasts of being an Indian supermodel. She hails from the city of dreams, Mumbai and rose to limelight by winning the 1994 Femina Look of the Year, surpassing top model Madhu Sapre. She also won the Elite Look of the Year in the same year. Her parents belong to Padubidri, Mangalore, with her father being a lawyer.

Sheetal Mallar completed her schooling from Canossa Convent in Mumbai and did her graduation in commerce from Sydenham College in the same city. She quit studies in her third year and focused on making it big in the world of entertainment, glamour and fashion. A famous photographer, called Gautam Rajadhyaksha bought her to lime light and helped her with some initial assignments.

This dusky beautiful sex symbol stands 5 feet and 10 inches tall and has black hair and eyes. She weighs about 57 Kgs and is a treat to watch. Sheetal has achieved a lot and was positioned one among the 12 finalists in the Elite Supermodel Contest held in 1994. She was also titled ‘Face of the Year’ by Femina in the same year.

Mallar remains busy moving from one place to another and takes part in modeling events and fashion shows. She also poses on the camera for stylish fashion magazines and has been described as a model of global competence by the influential modeling organization of Elite.

She worked very hard in the initial days of her struggle and had one hell of a time. People at all the modeling organizations expected nothing else, but excellence from her. She has already modeled for some esteemed crusades and drives in India and the world. Sheetal has sponsored and supported many products like Goldflake, Maybelline, Wildstone and Motorola over the past few years. She got hitched to an Italian tennis player for three years and is a very well known face today. 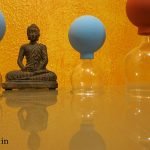 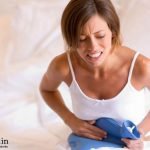