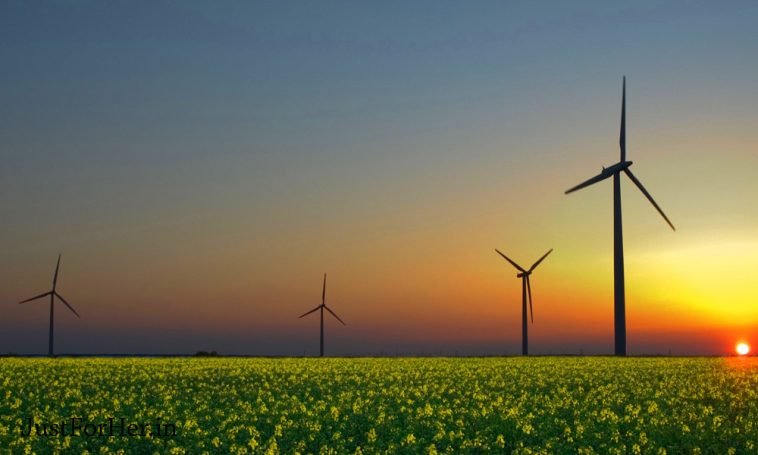 Mr. Tulsi Ranchhoddas Tanti is the Chairman of The Suzlon Group – a ~$4 billion company that he has led to unparalleled heights over the past decade. But the story is neither that simple nor that short. Mr. Tulsi Tanti, chairman and managing director, founded Suzlon Energy Limited in 1995. He has led from the front to transform Suzlon into the world’s fifth and India’s leading wind turbine manufacturer.

Mr. Tanti embarked on his journey on the western coast of India; he set up a textile company in Gujarat. As many other entrepreneurs in the 90’s he faced escalating power costs cutting into profit margins. But unlike the others he took the risk of employing a lesser known solution: he commissioned two wind turbines to supply electricity for his textile unit.

Though clichéd he quite literally harnessed the winds of change. Mr. Tanti was quick to realize the enormous benefits of this renewable energy source. It was cost competitive, green, plentiful and most importantly froze power costs for the long term. His textile business flourished on sustainable power supplies.

His next step was logical only to him. He set out with a simple mission; make available his new found discovery to the rest of the world. He realized that wind energy would not only empower industrialists, but provide for sustainable development for generations to come. Thus, was born Suzlon Energy Limited in 1995 – the most critical turn in his story.

Mr. Tanti was well ahead of his time. The wind market then was dominated by European majors and characterized by expensive and rather complicated technology making it largely unviable for traditional businesses.  He conceptualized an end-to-end solutions model to create realistic avenues for businesses to go ‘green’ – striving to be more than just a manufacturer. Suzlon was to be a strategic partner in developing sustainable businesses.

He developed a business model in India that offered integrated solutions in wind energy: wind resource assessment, land acquisition and development, turbine manufacturing, erection and commissioning to offering operations & maintenance services. Mr. Tanti recognized that technology and cost leadership were critical to Suzlon’s success, establishing R&D centers for rotor blades and aerodynamic development in the Netherlands, product design in Germany and engineering development in India. The thrust was on continual development of turbine technology that is not only cost efficient, but also more energy efficient per-kilowatt/hour – working towards making wind increasingly competitive against conventional fossil fuels.

Under his leadership, Suzlon Group today, is the fifth largest wind turbine manufacturer in the world. A global corporation with over 10,000 employees Suzlon provides the full spectrum of wind power solutions across 33 countries on six continents.

Mr. Tanti has driven Suzlon Energy Limited not just as a business, but as a cause – contributing to the world by creating sustainable social, economic and ecological development, by using the very best of technology to help mitigate the global climate crisis.

In a short span of 16 years, Suzlon has built a reputation of a socially responsible enterprise with sustainable development at the core of the business. Mr. Tanti’s commitment to social and ecological development, and his vocal advocacy of climate change mitigation has been honored with numerous awards including ‘Champion of the Earth 2009’ by the United Nations Environment Program, ‘Hero of the Environment’ by TIME Magazine, ‘Entrepreneur of the Year 2006’ by Ernst & Young, among several others.

Mr. Tanti is one of the few leaders on the global stage with the vision for change – not just providing voice to the struggle for sustainability, but providing real solutions for powering sustainable development while protecting and preserving the world we live in. 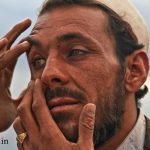 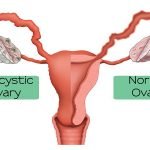