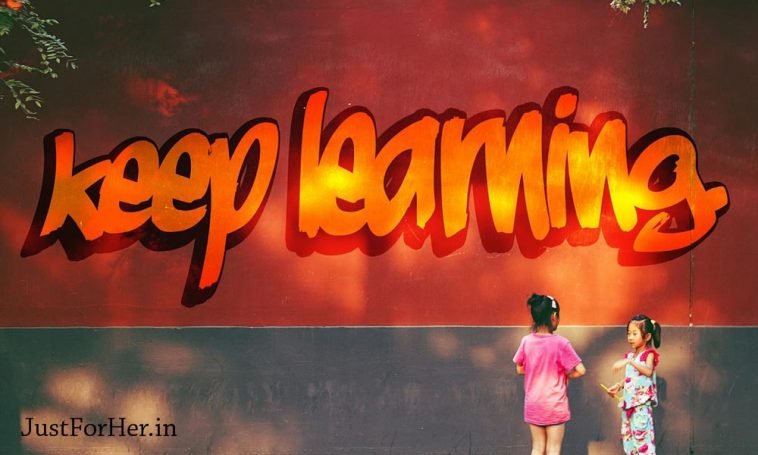 What He Says Vs What he Really Means

Misinterpretations and communication gaps are a dreadful occurrence in every dating routine, where people say one thing but mean quite differently. Its not that they are lying always, but they may want to put forth their thoughts without hurting you or pass on a message very subtly. Here are a few guy phrases decoded to help you get the picture right when your guy says something.

He says, ‘You’re a great friend‘ that means that he doesn’t see you as anything more than that right now, or maybe he’s just not there yet.

He says, ‘I’m sort of single now’, it could mean that he is sort of dating someone but finds you quite interesting, too!

He says, ‘It’s a long story’, he doesn’t want to discuss it right now as it may show him in some bad light or maybe its not the right time to ponder on THAT story now!

My Friends Love You

He says, ‘My friends love you/ my friends just love to hang out with you’, he’d rather meet you in the company of his friends than meet you alone.

I Will Call You Later

He says, ‘I’ll call you later’, he may or may not call you, but it definitely is not happening today!

I’m Not Really That Good With Relationships

He says, ‘I’m not really that good with relationships‘, he likes you but is afraid/not ready/needs more time to commit. Probably he won’t commit, but that depends.

My Family Wants to Know More About You

He says, ‘My family wants to know more about you/keeps asking about you’, it’s a clear indication that he wants you to meet his family, as his friend/girlfriend/partner depending on what kind of a relationship you share.

Stop Trying to Make Me Something I Am Not

He says, ‘Stop trying to make me something I am not’, he means that he will not take the effort to change himself or his habits for you, so stop trying and stop expecting that out of him.

That Guy Seems to be a Good Friend of Yours

He says, ‘That guy seems to be a good friend of yours’, he really wants to know how ‘good’ a friend of yours that bloke seems to be. That also doesn’t stop at believing that he wouldn’t want to see that guy around you again.

God Knows What the Girls See in That Guy!

He says, ‘God knows what the girls see in that guy!‘ he’s jealous! Or maybe he’s seriously out of words to express how dumb the girls are to like that bloke!!

I Was Looking at Her Because I’ve Seen Her Somewhere

He says, ‘I was looking at her because I’ve seen her somewhere/know her/she looks similar to my friend/aunty/sister!’, plainly means he wanted to cook up an excuse because you caught him looking at her and now he wants t cover up for himself! It could also be harmless looking though, but you know your guy better!

Its Just Going to be Me and The Guys Tonight

He says, ‘Its just going to be me and the guys tonight/ I need some space’, he needs some personal time or just wants to hang out by himself or with his guy friends. Let him be.

Its No Big Deal

He says, ‘Its no big deal/ I guess you’re right’, he doesn’t really want to end up in a fight, though it was a big deal, or he had a point. 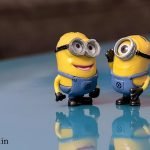 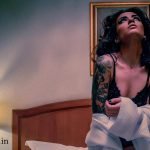