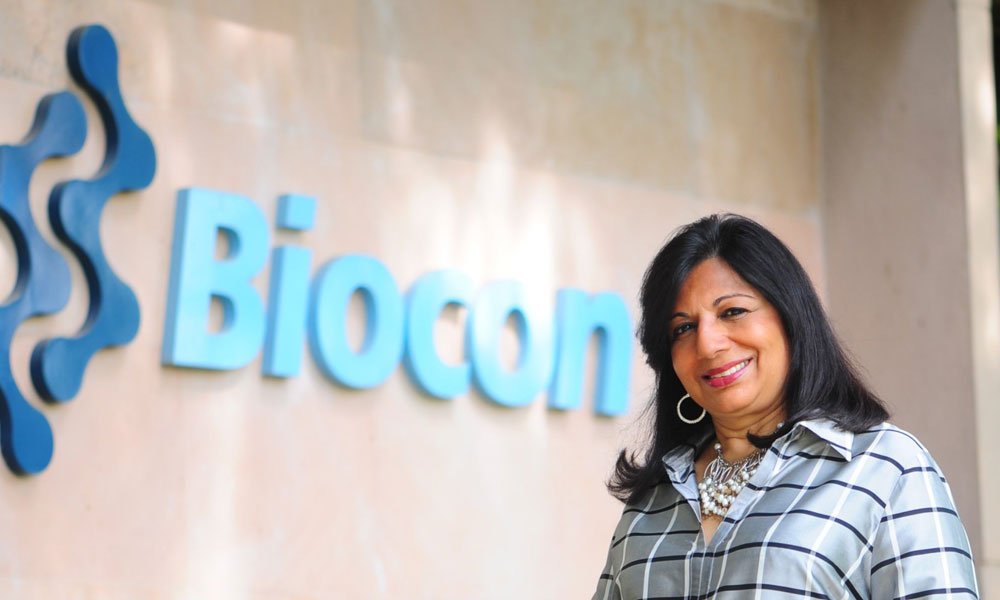 Kiran Mazumdar Shaw is known all over as a respected industrialist and capitalist from India. She is the Chairman and Managing Director of a biotechnology company – Biocon Limited, head quartered in Bangalore, India. She passed out in 1968 from Bangalore’s Bishop Cotton Girl’s High School and wanted to pursue medicine.

However, Kiran changed her mind and studied biology to finish her B.Sc with a specialization in Zoology in 1973 from Mount Carmel College of the Bangalore University. After having done her graduation, Kiran went to Australia and completed her post-graduation in brew mastering in 1975 from one of the colleges at the University of Melbourne.

Kiran is a Hindu and married Mr. John Shaw. She founded Biocon in 1978 and led to its growth and progress by converting it from a manufacturing enzymes business company to an entirely incorporated drug and medicine company. An evenhanded compilation of manufactured goods and investigative spotlight on oncology, diabetes and auto-immune disorders were brought about by her.

Kiran Mazumdar Shaw was responsible for setting up two supplementaries, Syngene in 1994 and Clinigene in 2000. Syngene catered to supplying innovated and enhanced back-up services as an outsourcing firm for breakthrough investigation and analysis, whereas Clinigene provided experimental, scientific and medical expansion services.

Mazumdar’s ground-breaking work in this field fetched her quite a lot of awards, including the Padma Bhushan and the Padma Shri from the Indian government in 2005 and 1989 respectively. Kiran also found a place in the Time magazine as one of the 100 most influential people in the world.

Kiran earned the respect of the Forbes magazine by being listed as one of the 100 most powerful women in the world and also appeared as one of the 50 best businesswomen in Financial Times. She is very fond of social services and charitable activities and is an associate of the panel of governors of the highly esteemed Indian Institute of Technology and the Indian School of Business, both in the city of Hyderabad in India. 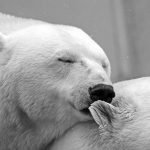 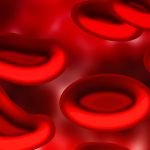