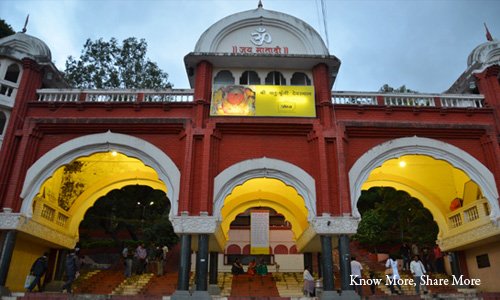 Being one of the most popular tourist attractions in Pune, the Chaturshringi temple is a Hindu temple, situated on the slopes of a mountain on Senapati Bapat road. This region comes under the north-western part of Pune. It is believed that this temple was built during Chhatrapati Shivaji Maharaj’s reign. The Chaturshringi Devasthan trustees look after this temple which is 90 feet high and 125 feet wide.

The Chaturshringi temple is truly an emblem of power and faith. Many worshipers from all over the world come to visit this temple with love and devotion. This temple has so much beauty and significance that even the aged people triumph over their difficulty, climbing around 100 steps to reach the holy shrine of Chaturshringi Mata. In fact, the utmost devotion towards Mata was the main reason of its creation. Once there was a rich merchant named Durlabhsheth Pitambardas Mahajan, who was very religious and an ardent devotee of Saptashringi Mata. It is said that he used to travel all the way from Pune to Vani in those days to worship the Goddess every year on the full moon day of Chaitra. However, as he grew older, his old age obstructed him to travel and visit the temple. Then one night, because of his true devotion, Mata appeared in his dream and told him to unearth her idol from a mountain in the northwestern region of Pune so that she can stay near him. He went there and traced out that place and eventually experienced miracle when he found a natural statue of her beloved Goddess. He then decided to construct the temple at that place and this whole event led to the foundation of the Chaturshringi Mandir. Since then, it has been renovated at times and now, it is developed in every sense.

In addition, there are also temples of Lord Ganesha and Goddess Durga in the temple premises that are situated on the four separate hillocks. This also includes Ashtavinayaka. The main occasion when the Chaturshringi temple fills with energy, enjoyment and fervor is Navratri. This is a nine-day festival during which paying homage to Mata is considered auspicious. Thousands of devotees wait in line for hours till they get a chance to offer their prayers to the Goddess in the main hall. The decoration of the temple in the traditional style, illuminated with lights captivates the worshipers  Plus, the fair held throughout the night at the foothills multiplies the festive fever. Children, especially take pleasure in the rides on the giant wheels as well as in other play things. Hawkers sell variety of products right from clothes, balloons, bows and arrows, toys to food and sweets, to the handicrafts. Thus this festival brings people together. Even, other festivals like Diwali, Holi, Ganesh Chaturthi, etc. are celebrated with tradition here.

Regular bus service is available to this divine place from different spots. Thus to experience the magnificence and sacredness of the place, you must visit the Chaturshringi temple. 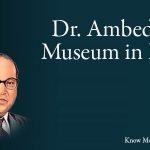