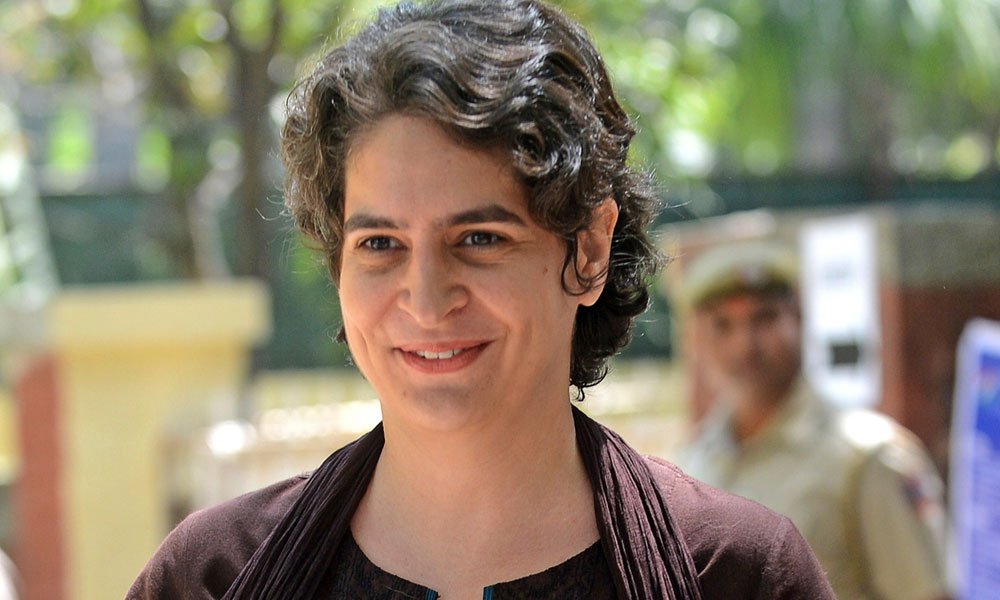 Most of you know Priyanka Gandhi, who is also known as Priyanka Gandhi Vadra. She is the daughter of the former Prime Minister of India, Rajiv Gandhi and is a famous politician from the land of cultures and traditions, India.

She hails from the prestigious Nehru – Gandhi kin and was born in 1972. Priyanka is the second child of Rajiv and Sonia and is younger to her brother Rahul Gandhi. She is a firm believer of Buddhism and practices meditation under expert administration.

Priyanka completed her schooling from Modern School, Convent of Jesus and Mary in New Delhi and graduated from the University of Delhi by completing a bachelor’s degree in arts with majors in Psychology from Jesus and Mary College.

She was never interested in politics. She however, delved into the same with the intention of assisting her brother and mother only and took part in political crusades and movements across Amethi and Raebareli. Gandhi stood by the Congress and contributed to its success at various periods of time.

She, through her hard work, tried and contributed in improving the image of the Congress in many of the constituencies of Uttar Pradesh. Priyanka was also interrogated by the media some years back, where she made it clear that politics was not her cup of tea.

She is the better – half of Robert Vadra and has a huge fan – following in Raebareli and Amethi. Robert is a Delhi entrepreneur and has two children, Raihan and Miraya with her. Priyanka served as the manager of the campaigns organized for her mother in the assembly elections in year 2004.

Priyanka is very cooperative by nature and is best known for her prudence, good association skills and solid convictions in the values and ethics of her political party. In short, she is a lady with strong determination, fearless attitude and ample smartness and confidence. 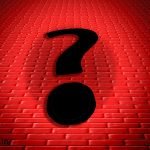 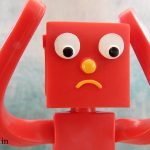