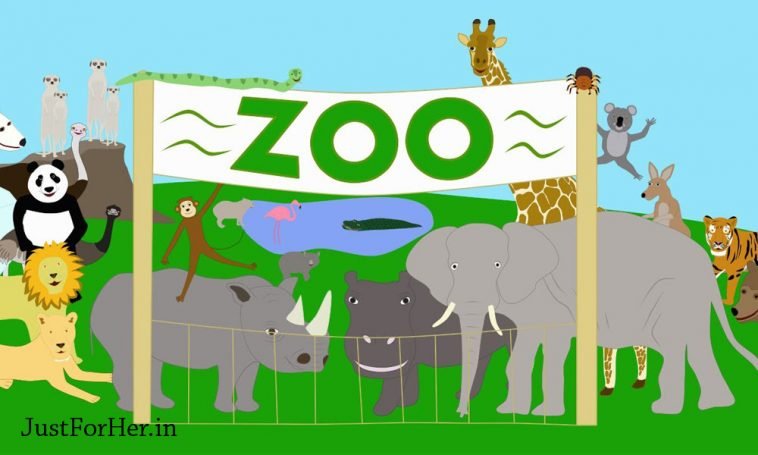 Being one of the most popular tourist spots of Pune, the Rajiv Gandhi Zoological Park is a zoo, situated in Katraj near Pune city. The Pune Municipal Corporation (PMC) looks after this 130-acre zoo that comprises a snake park with zoo, an animal orphanage, and a 42-acre Katraj lake. Although this park is situated in Katraj near Bharati Vidyapeeth Deemed University that lies outside Pune, it always gets good response from the spectators.

Although the opening of the Rajiv Gandhi Zoological Park took place on 14th March, 1999, the past of it starts right from 1953. It was in the year 1953 when the PMC developed Peshwe Park, covering an area of around 7 acres at the place where Madhavrao Peshwa had erected his personal menagerie in 1870. Based in the heart of Pune city, this zoo exhibited animals in the old-fashioned way in traditional cages. Owing to this fact, there was a necessity to give rise to a modern zoo with an aim of providing animals with naturalistic environment. It was Mr. Neelam Kumar Khaire who along with the PMC constructed the Katraj Snake Park in 1986. In 1997, there arose a need to develop a more appropriate zoo as per the guidelines of the Central Zoo Authority of India. For this, the Pune Municipal Corporation chose a site in the vicinity of the Katraj Snake Park and started developing it. After the opening of the Rajiv Gandhi Zoological Park, which occurred in 1999, it initially housed only the snake park, spotted deer, a few sambars, and monkeys. Later, in 2005, all the animals from the Peshwe Park were finally shifted to this zoo. This served the animals as they now live in very spacious and nature-friendly surroundings.

The availability of a wide range of animals makes this zoo worth visiting. You will come across a collection of reptiles, mammals, and birds. It is also a home for a white tiger and a male tiger called, Tanaji. You will find animals like leopard, sambhars, monkeys, crocodiles, Indian star tortoise, and many more. The specialty of the Rajiv Gandhi Zoological Park is its snake park that exhibits around 160 species of snakes including some reptiles and turtles. This park also exhibits information about the snakes and even provides the same in Braille script. Besides this, it also conducts snake festivals and awareness programs to clear up doubts and eliminate fear. Especially, during Nagpanchami, it organizes awareness programs to discourage maltreatment of snakes. You can also enjoy boating in the Katraj Lake. Thus this park is helping a lot in bringing human closer to the wildlife and nature. People, especially children enjoy it a lot when they get captivated by the animals. Besides this, the lavish greenery adds to its grandeur. Thus this park encourages wildlife conservation.

The park remains open from 9:30 a.m. to 6:00 p.m. everyday, except on Wednesdays. Although situated a bit outside of Pune, you can take a bus or rickshaw from Swargate to reach there. Make a visit to this place to connect with the wildlife and experience its beauty. 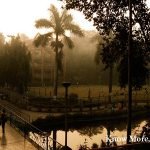 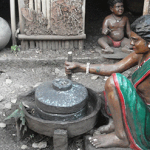