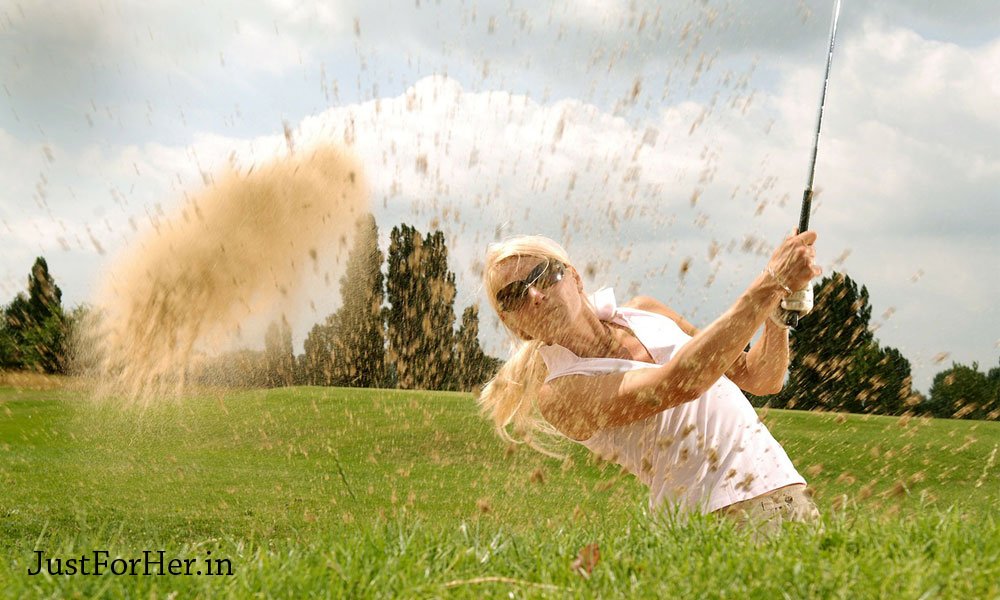 Body language is something that is tough but, remarkably exciting to decode. Women and men have different body language. A woman would read body language differently as compared to a man. It is a fact that men are not that good at decoding body language and picking up cues; women are great at this.

Women give courtship signals like, they would show off their face cut, fidget with their hair and a lot more. Uhhh! Men actually miss these courtship signals three times. Woah! Didn’t know men are this slow. I thought they are super fast to read and hook a woman. So, if you want to attract or woe a man, you got to send signals at least 3 or 4 times.

I Told a Lie

Men lie 8 times more about themselves than women do. Women lie to protect others feelings or about others. For example they would say, ‘Oh! She is a really nice person.’ Men lie to appear more successful, powerful and interesting. They want to impress women or anyone, so they just resort to lying. Now, that is typically what men do.

So Any Visual Cues That He is Lying?

Yes, there are tons of them. One of them is they nod their head sideways while they are lying about something. Like they will nod their sideways and say, ‘I am truly happy in my job.’ or ‘Oh! You are great dear.’

This video has something more share. Hit the video to know, ‘What is a woman’s favorite male body part?’ 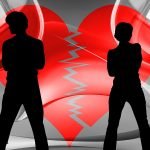 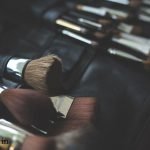